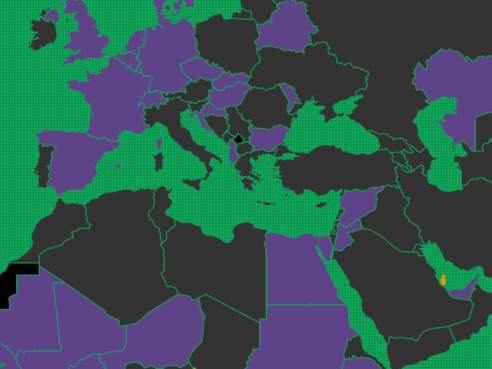 The Nagoya Protocol came into force in 2014. It defines the international legal framework for access to and utilization of genetic resources and associated traditional knowledge. The protocol also rules that the benefits resulting from the use of the genetic resources must be shared in a fair and equitable manner with the supply countries.

Genetic resources are classified not only as DNA or RNA, but also animals, plants and microorganisms or parts thereof that contain functional units of heredity. The use of these genetic resources is defined as research and development activity conducted on their genetic or biochemical composition.

The Nagoya Protocol sets out a number of compliance measures in order that access to genetic resources is given only with Prior Informed Consent (PIC) and under previously negotiated Mutually Agreed Terms (MAT).

The protocol and associated amendments to the law contained in the Federal Act on the Protection of Nature and Cultural Heritage (NCHA) form the basis for the legal use of genetic resources. They came into force on 12 October 2014.

The Nagoya Ordinance (NagO) was issued by the Swiss Federal Council to specify the terms governing genetic resources with regard to the protection of nature and cultural heritage as well as the continued application of the Nagoya Protocol in Switzerland. It came into force on 1 February 2016.

The Legal Services will provide UZH members with advice on legal aspects in connection with the Nagoya Protocol (PIC, MAT):

The Swiss National Contact Point will supply further information and answer any questions on the Nagoyo Protocol: